For the legendary director, photographer and multimedia artist David Lynch (born 1946), the complex relationship between objects and their names has been a point of departure in his work since The Alphabet, his second short film made in 1968 during his student years at the Pennsylvania Academy of Fine Art. Based on a dream his first wife had about her niece reciting the alphabet, Lynch has described this early work as "a little nightmare about the fear connected with learning." Later, between 1987–88, Lynch developed the "Ricky Board" drawing series, in which the same object is repeated across four rows of five columns, with each one given a different name. "You will be amazed at the different personalities that emerge depending on the names you give," Lynch observes. This book traces how Lynch uses "naming" in film, photography, drawings, watercolors, painting and prints from 1968 to the present. 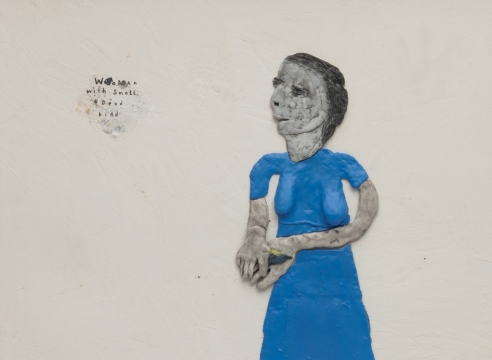