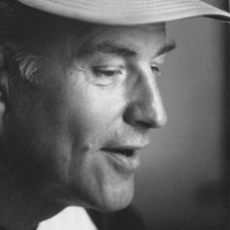 Artist  Robert Irwin, who is known for his pioneering experimentations with light and space, will have his first solo exhibition with the Los Angeles–based gallery Kayne Griffin Corcoran in September, the same month he will turn 92 years old. 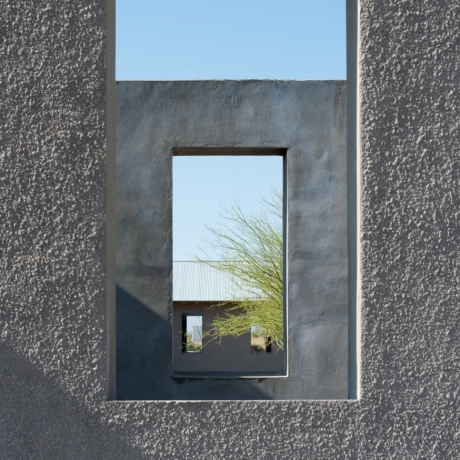 From Dawn to Dusk: Robert Irwin’s Installation Captivates at Any Hour

Guests gathered on Saturday, July 23, for a communal barbeque dinner at Chinati’s Arena to celebrate the opening of Robert Irwin’s installation untitled (from dawn to dusk). Among those in attendance were the poet Eileen Myles, artist Larry Bell, and Judd’s two children, Flavin and Rainer. At some point, I slipped out to catch the sunset, and was not alone. Event attendees ventured over one block to see the newly appointed building at dusk. 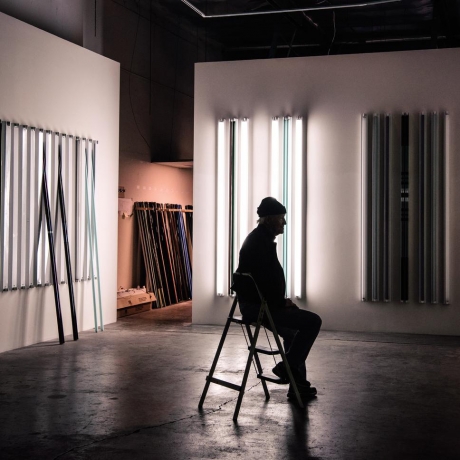 The Artist’s Artist: Robert Irwin Continues to Create and Inspire

The artist Robert Irwin is pacing around his studio, an industrial space in a San Diego office park. Lining the walls is his ongoing body of work, which involves fluorescent tubes and multicolored theatrical gels. He and his studio manager, Joseph Huppert, are demonstrating how the hues in the room shift as the gels are rotated, switches are flipped and light is emitted, refracted and reflected. “Energy changes are going on, which doesn’t happen in painting,” Irwin says excitedly. At 87, he’s still rangy and handsome, dressed in his trademark black T-shirt, jacket, baseball cap and jeans. “It’s a game nobody’s ever actually had a chance to play.” 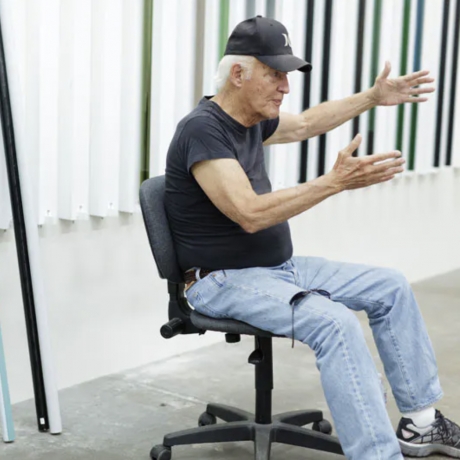 Irwin’s greatest innovation was in what he termed Conditional Art. Conditional Art, according to Irwin, is not ‘site dominant’, like a Henry Moore statue plonked in a city plaza, nor even ‘site specific’, in the way a sculpture by Richard Serra, for example, might be made with a particular location in mind. Irwin’s Conditional Art is intended to be absolutely responsive to its environment, and its objective is to enhance a viewer’s perception of a space. Sitting in his San Diego studio, sporting his customary black baseball cap, jeans and a tight black T-shirt, he tells me: ‘If you do it right it makes perfect sense, and looks like it has been there forever.